Atrial fibrillation is one of the most common disorders and, in view of the increasing age of the population, its incidence can be expected to grow in the future. The most important complication is systemic embolism, as a result of blood collecting in the left atrium and, in particular, in the left appendage. One way of preventing such embolic episodes is oral anticoagulation.

It is, however, sometimes difficult to find a balance between the bleeding risk caused by anticoagulation and the risk of thromboembolism, and some anticoagulated patients can present significant embolisms or bleeding despite prevention. Although new oral anticoagulants are better than warfarin in terms of bleeding, an improvement in embolic episodes has yet to be seen. In some circumstances, such as prior digestive haemorrhage, anticoagulation can be contraindicated. An alternative way of approaching this problem is left appendage closure, as the left appendage is a common source of clots. In patients who have undergone mitral valve surgery, surgeons used to tie the appendage to prevent embolisms. For some years, however, left atrial appendage closure can be performed percutaneously using a device that is taken to the appendage by transseptal puncture; once in the appropriate position, it is released to consolidate closure.

Different studies have shown that, 2 years after implantation, bleeding events or transient stroke are less than would be expected according to the CHADS2, CHADS2DS2-VASc and HAS-BLED risk scores. After the procedure, the patient has to follow a double platelet inhibition regimen for a month. 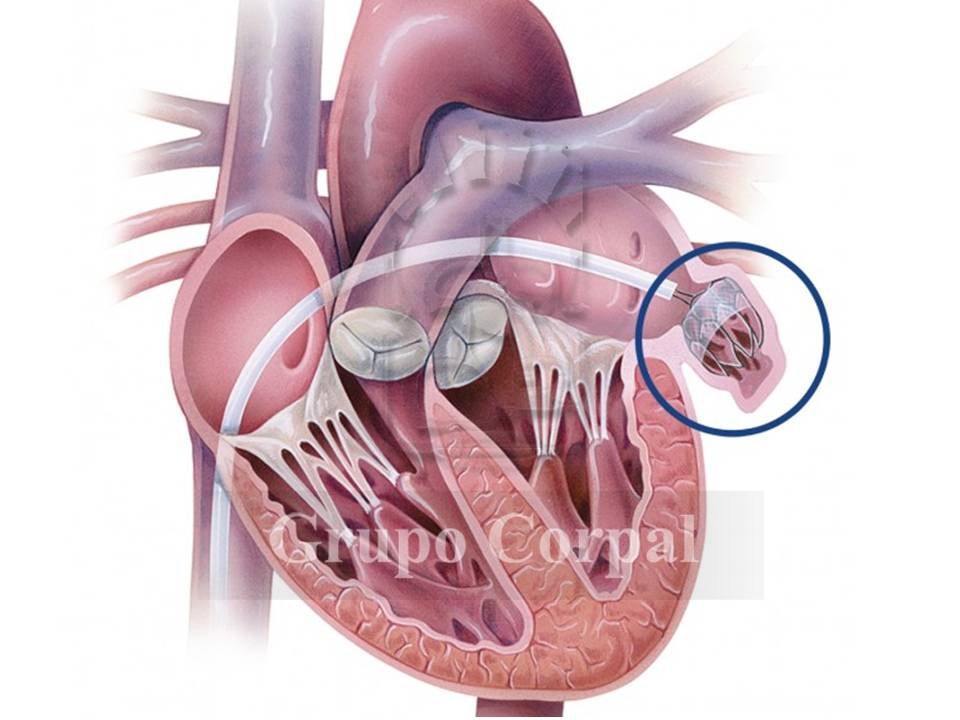